The fore and hindlimbs were basically evolved basically for bearing the weight of the body and for locomotion as seen in quadrupeds, e.g. cows or dogs.The two pairs  of limbs are therefore,built on the same basic principle. Each limb is made up of a basal segment or girdle,and a free part divide into proximal,middle and distal segments.The girdle attaches limb to the axial skeleton.The distal segment carries five digits. However,with the evolution of the erct posture of in man, the function of weight -bearing was taken over by the lower limbs.Thus the upper limbs, especially into organs having great manipulative skills . This has become possible because of a wide range of mobility at the shoulder. The whole upper limbs works as a jointed lever  The human hand is a grasping tool. It is exquisitely adaptable to perform various complex functions under the control of a large area of the brain The unique position of man as a master mechanoc of the animal world is because of  t
Post a comment
Read more 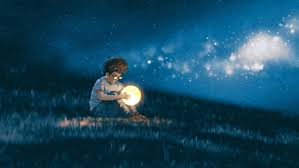 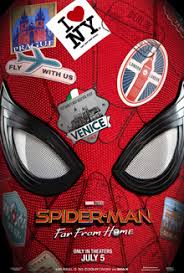 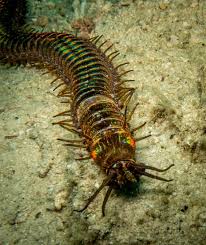 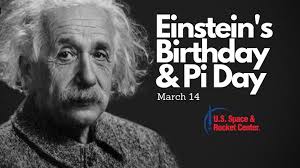 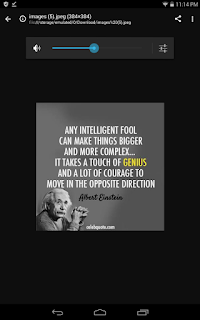 Coming birthday of ALBERT EINSTEIN THE WORLD MOST FAMOUS SCIENTIST ....... ARE YOU EXCITED..